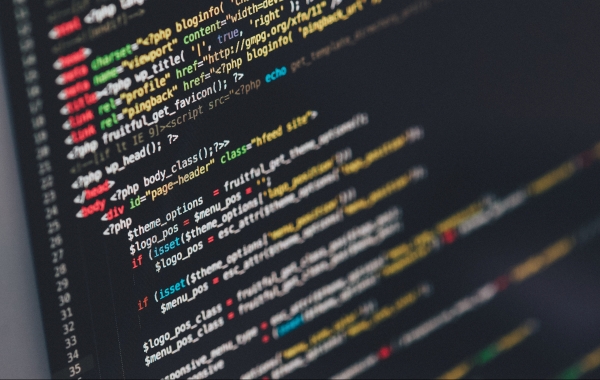 A threat actor from Germany appears to be behind the propagation of the Houdini malware on Pastebin sites—as well as actively editing an open source ransomware variant called MoWare H.F.D. […] 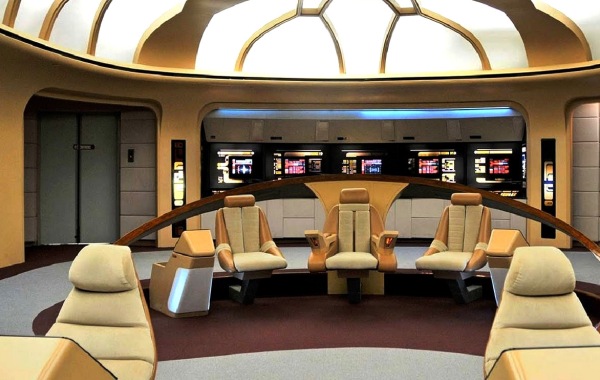 This has to be one of the most secure security code!

Do you need to find a code no one could break into? Ask Commander Data for help! For more, see our special collection for BCAW2017 at https://resiliencepost.com/category/continuity/bcaw2017/ 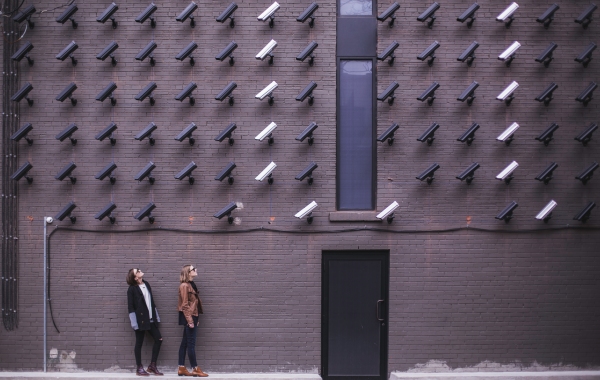 If you have ‘nothing to hide’, here’s where to send your passwords!

If you believe that you have “nothing to hide” from the prying eyes of the NSA, you shouldn’t mind letting a stranger rifle through your bank statements, emails, and photos […] 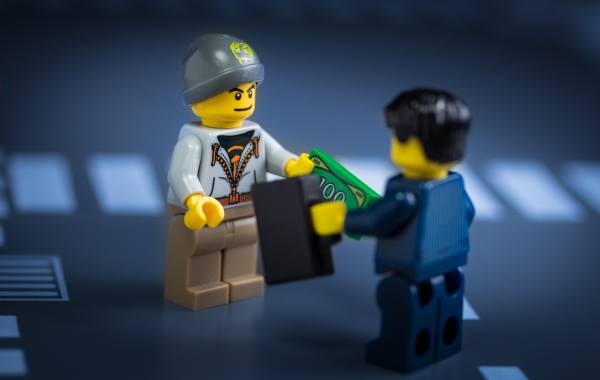 Almost a third of European employees have sent unauthorized information to a third party. According to research of 4000 people in Europe, 29% of respondents have “purposefully” sent information out […] 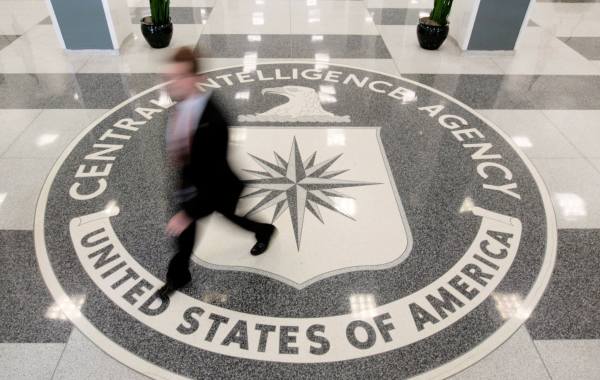 WikiLeaks will work with technology companies to help defend them against the CIA’s hacking tools, founder Julian Assange said Thursday. The move sets up a potential conflict between Silicon Valley […] 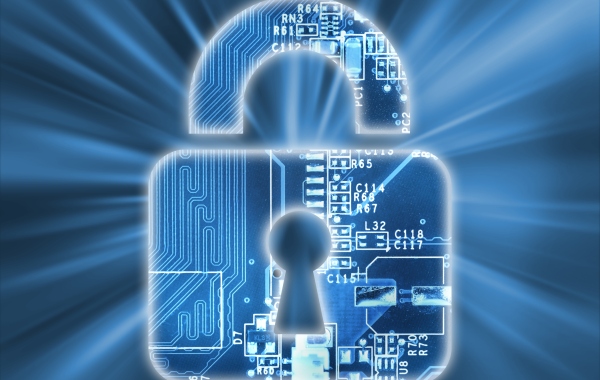 Why Cybersecurity should be the biggest concern of 2017

Some experts predict that by 2020 there will be 200 billion connected things. Cars, planes, homes, cities, and even animals are being connected. We are putting software everywhere. This is […] 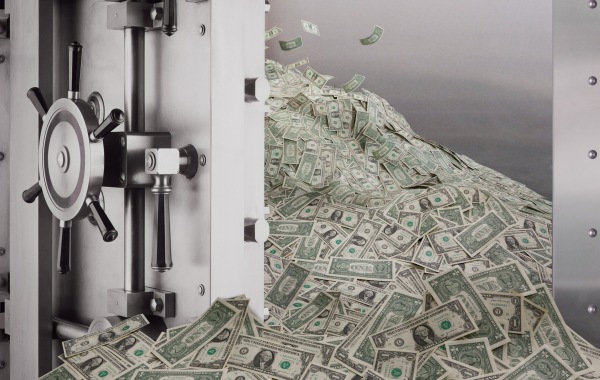 Organisations can bolster their cyber security without incurring huge costs by tapping into free resources and following best practices, according to a security researcher. There are many low-cost and no-cost […] 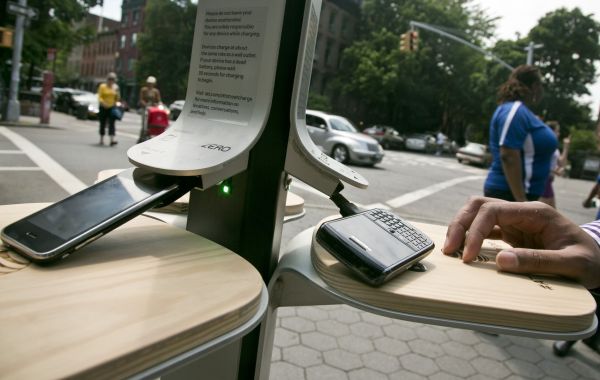 I know the feeling: your battery is low, but you have to keep tweeting. You see a USB port or an outlet in public, plug in your device and feel […] 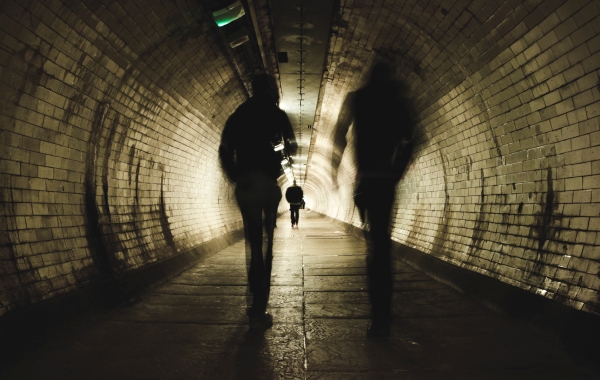 A guided tour of the cybercrime underground

One of the strange features of cybercrime is how much of it is public. A quick search will turn up forums and sites where stolen goods, credit cards and data […]